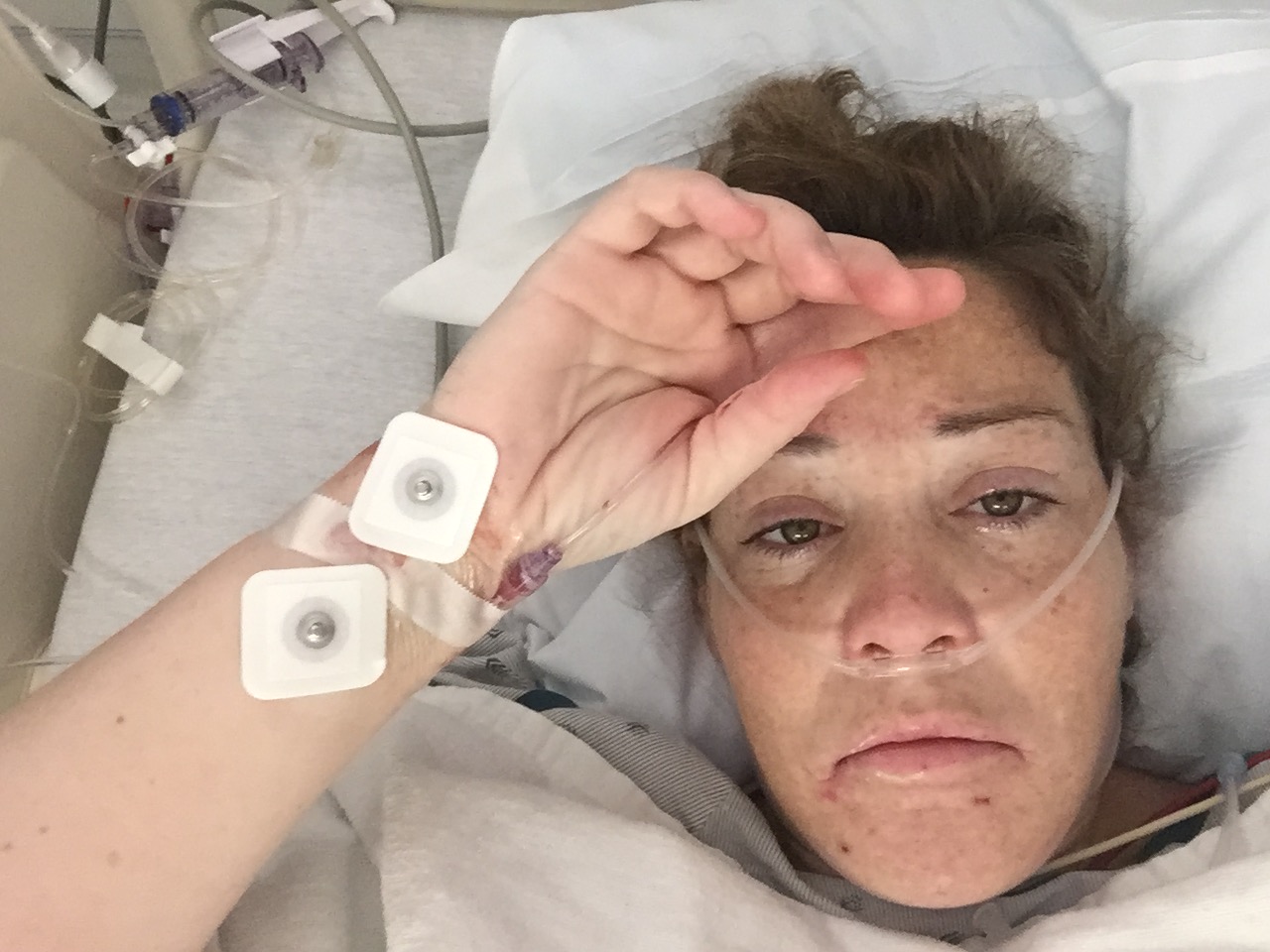 In 2015, my daughter Lucy Jane had just turned 2 and my son Samuel was 5. I had just finished a grueling 2 year Master’s degree program while working full time and while pregnant with our third child, Joshua. After Joshua was born in March 2015 via C-section, I began to suffer headaches, nausea, fatigue and other debilitating symptoms that increased in severity over time.

Life is never how you plan and nothing could have prepared us for what we have gone through. My physicians determined that my debilitating headaches, nausea and other symptoms are the result of a Cerebral Spinal Fluid Leak caused by the spinal epidural I received in connection with my C-section. Since that time, my health and well-being have continued to deteriorate and forever impacted my life and well-being as well as the lives of my husband and three children.

I have pursued every possible cure or remedy that would provide even temporary relief to the agonizing symptoms of my condition with no meaningful success. I have spent months in the hospital away from my family and children, been prescribed over forty-seven different medications, received 6 pic lines, 7 epidural blood patches, multiple infusions, dozens of ER visits, months of home health, months of physical and occupational therapy.

In the summer of 2016, I underwent exploratory surgery at Cedars-Sinai Hospital in Los Angeles, which involved a total lumber laminectomy and dural repair. After the surgery, I spent months and months laying in my bed too sick to lift my head or even talk. My recovery over the next 6 months can only be described as brutal. But far, far worse is the reality that the initial positive indicators from that procedure have disappeared entirely. But I am not ready to give up hope.

In the late Fall of 2017, I found a palliative care team to support me through the ongoing suffering. The IV pain medications have provided relief while they have also come with risks such as infections/blood clots that result in additional hospitalization. Prior to finding palliative care treatment, I spent most of my days in bed too sick to lift my head or even talk. Occasional errands would result in debilitating fatigue. The symptoms had become so unbearable that visits to the ER were routine. I still experience continued headaches, fatigue, blurred vision, disorientation, and pain.

This is a condition that is completely debilitating and one that I had never heard of before I became sick. My goal is that as I slowly improve, I can help raise awareness and funding for better treatment so others do not have to suffer as I have.

I also want to say THANK YOU to my amazing family, friends and the community for the ongoing support. I want thank Jahary most of all who has had to bear the greatest burden and thru it all has never complained, never given up on me and has been with me day in and day out. He truly is a saint! I could have never made it this far without all of the support!